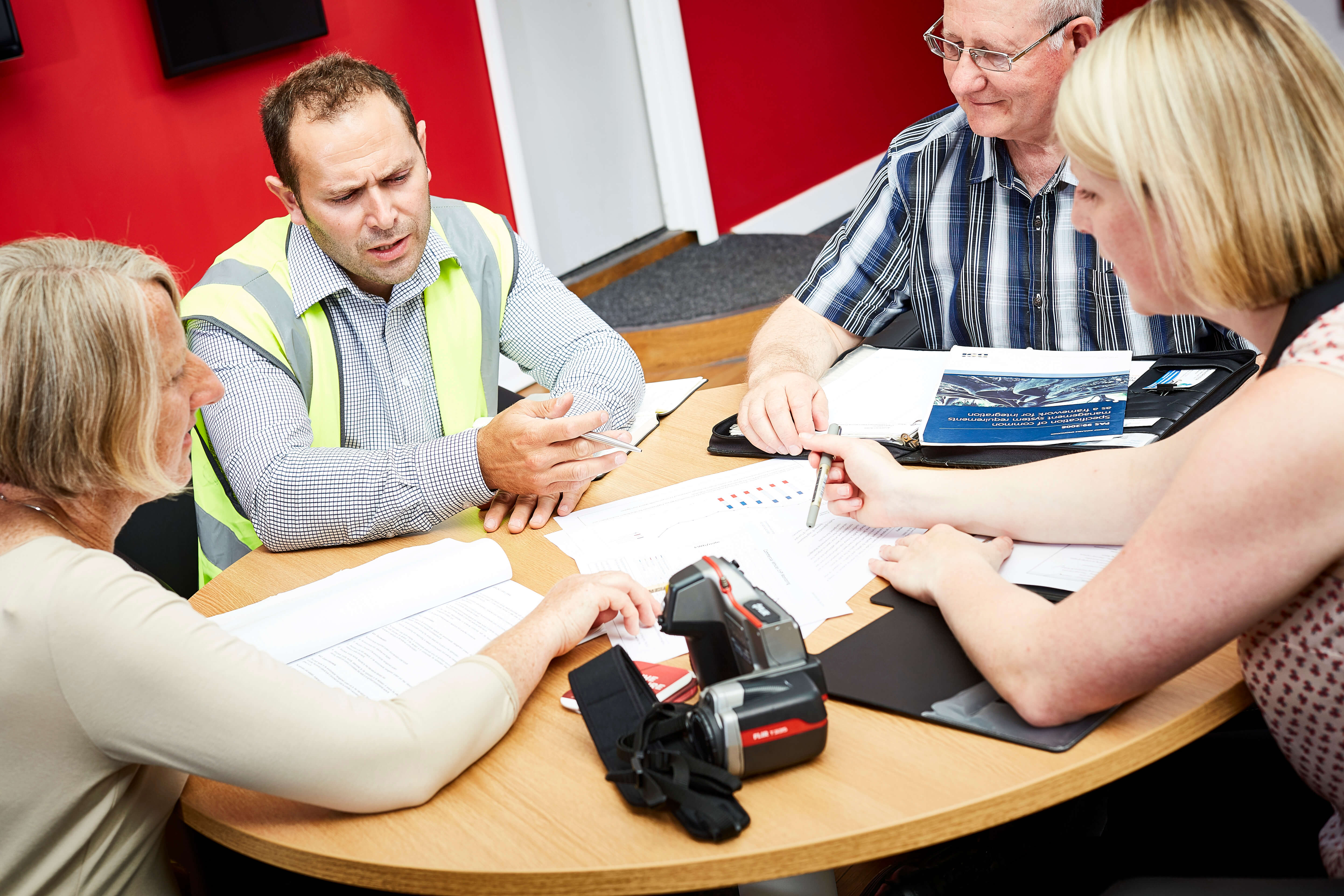 More than 16,500 UK organisations are accredited to ISO 14001: 2004, with many in the process of upgrading to the more challenging ISO 14001: 2015. In June, the International Accreditation Forum decided to extend the deadline for making the transition, by six months to March 2019.

Crucially, however, businesses can only benefit from the extension if they are already part way through the process by the original deadline of 15 September 2018 i.e. completed a gap analysis or transition audit with their respective certification body and started to implement any required changes to the EMS. Certification to ISO 14001: 2004 will still lapse on 15 September 2018 but companies will have until March 2019 to finish their transition and be issued a new ISO 14001: 2015 certificate without having to declare a gap in certification.

Prior to this extension of the deadline, any company not achieving ISO 14001: 2015 at 15 September 2018, regardless of how far transitioned they were, would have lost their certificate and be forced to start the certification process all over again with Stage 1 and Stage 2 assessments. Also, the company would not be able to declare continued certification. Certification would only have been held since the date ISO 14001: 2015 was achieved. This is still true for companies who have made no attempt to start the transition by 15 September 2018.

So, you still have a couple of weeks to start your transition to ISO 14001: 2015 and demonstrate continued compliance with the Standard. If you would like help with where to start or confirm you are on the right track, get in touch with us for a free phone consultation with our lead 14001 auditor Helen. 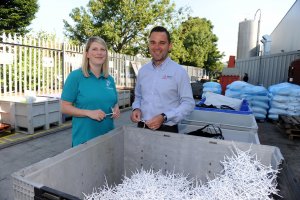 Reducing our impact on the environment, one business at a time! 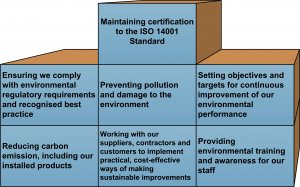